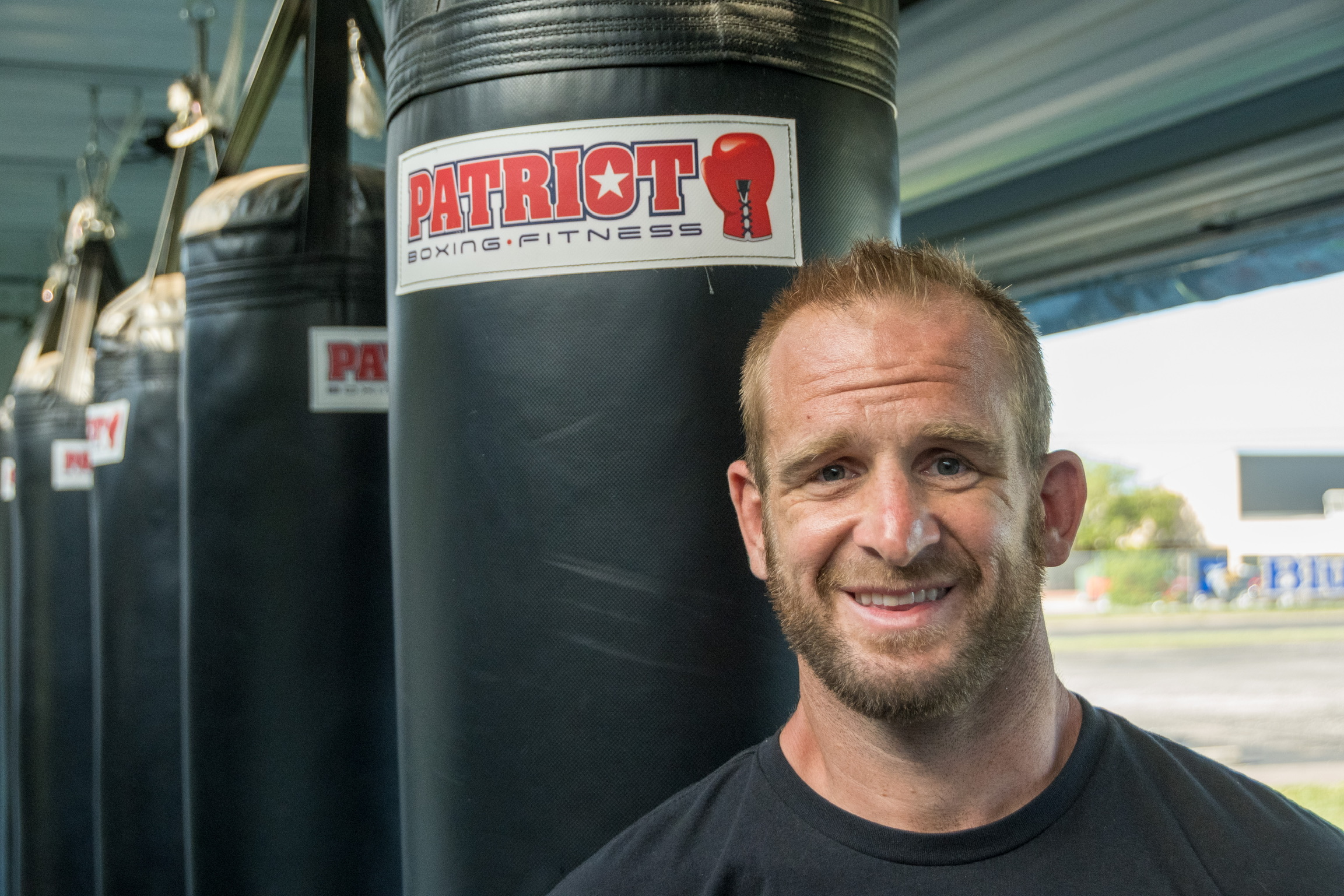 Nick started his athletic career in multiple sports including basketball, soccer, boxing, baseball, football, track, cross country and wrestling. At the age of 18 he joined the US Navy and became a member of the ALL NAVY Wrestling team where he first discovered world class training.  In 2007 he turned Professional as a Mixed Martial Arts Fighter.  He has a strong love to compete even if it’s against himself.  He has completed many mentally challenging feats such as walking for 24hours and has also broken multiple world records including the most pull ups in 6 hours (3,650), 12 hours (5,742) and 24 hours (7,621).  He has also broken the 12 hour burpee record (7,130) and 24 hour (10,164).  He has coached thousands of athletes ranging from grade school to professional and has been the coach for several schools and sports clubs. Over the years he has helped many programs restructure their training and coaching formats.   One of his greatest joys in life is watching his clients and athletes conquering their goals and reaching heights they never could have imagined. He has had the privilege to coach and mentor every walk of life from Navy Seals and NBA players to your average weekend warrior.  Throughout the years of continuously educating himself on Human performance he has developed his own training system called Patriot Volume Training (PVT).  This system has had a huge impact on his success and the athletes he has coached in regards to maximizing their full potential mentally and physically in order to become the best athlete possible.

Take The Next Step